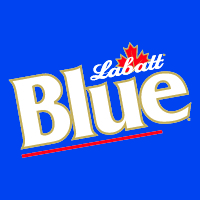 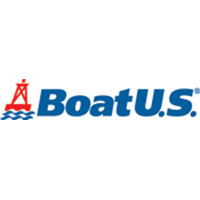 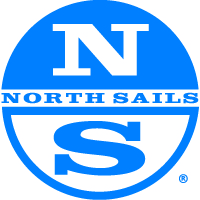 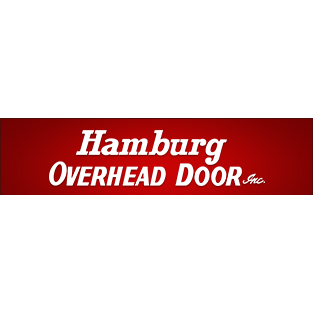 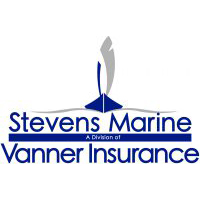 Get connected to our sailing audience & families

The Lake Erie Interclub Cruise can help promote your brand

Sailing sponsorship has a proven track record as a business to business and business to consumer marketing tool. You are associating with a sport that stands for adventure and achievement in a natural and clean environment. Sailing’s appeal reaches not only the 16 million people who actively participate, but also the many spectators and casual observers. We invite you to join us.

Take a moment and see the benefits of becoming an event sponsor / advertiser.

There are a variety of opportunities for companies both large and small to invest in one of Lake Erie’s premier International sailing events. The national scope, coverage and attention of the Lake Erie Interclub Cruise will provide an outstanding opportunity to showcase your firm’s products and services.

Sponsors are being sought for various levels ranging from Event Program Advertising to Event Sponsorship. In addition, we are seeking donations-in-kind to spice up social events.

The event will attract over 75 yachts from the Great Lakes Region. The sailors will travel from all parts of the United States and Canada to compete for the Lake Erie Interclub Club Cruise Trophy and it’s prestigious sister trophies. As some will travel far to experience the thrill of the Lake Erie Interclub Cruise, the majority of our Interclub Cruise sailing community hails from the Lake Erie and Lake Ontario Region. Major Lake Erie and Lake Ontario cities include the following: Buffalo, Erie, Toronto, Dover, Dunkirk, Detroit, Cleveland, Rochester, Ashtabula, London, Hamilton, Toledo, and St Catharine’s.

During the regatta, (5) races will be sailed over (5) six consecutive days, with social activities each morning and evening, including an opening and closing ceremony. With up to 75+ boats expected for the event it promises to be a colorful and exciting event with 650+ competitors and numerous other spectators, officials, and interested parties.

According to US Sailing and the National marine Manufacturer’s Association:

Recreational boating is the 5th fastest growing sport in the US

Did you know, the average sailing Yacht in the Lake Erie Interclub Cruise has (6) six sailors. Also to be noted, the largest yachts in our sailing completion sail with a crew of (14) fourteen. There is no question about it, sailing at this level is a team sport, with both male and female crews and skippers making the winning difference.

Other premier sponsored sailing events include the Volvo Ocean Race, the Acura SORC, and the Rolex International Women’s Keelboat Championship. These have become known in sailing circles as simply the “Volvo,” “Acura,” and “Rolex.” In addition most America’s Cup entries bear the name of their major sponsor, with the BMW / Oracle racing team being a top contender in 2006.

What the Interclub Cruise has to Offer

During this years event , sponsors will receive placement and advertising on all regatta materials, web sites, yacht club banners, etc. depending on their level. Select sponsors will also have press coverage, the opportunity to attend all functions, speak at the opening and closing ceremonies and at each evening’s festivities.

Take a moment and see the benefits of becoming an event sponsor / advertiser.

We welcome you and your business to become a sponsor and/or advertiser during the Lake Erie Interclub Cruise. During the sailing regatta your “Advertisement / Sponsorship” will have a captive international audience. What a great opportunity to get your brand positioned in front of an affluent and active group. Take a second and imagine your brand in the “SPOTLIGHT” during all of the high-energy regatta activities. You are not going to want to miss out on this marketing opportunity. Each and every year the Lake Erie Interclub Cruise gets better than ever!